Daniel Humm
Eleven Madison Park ★★★, „Best of the Best“ 50 Best Accolades 2019
New York, USA
What do you do as a well-to-do Swiss family if your offspring really doesn’t enjoy school at all? In fact, he is even shown the door due to a lack of effort and non-attendance. The youngster is then sent to try out all kinds of different trades. But nothing works out there either. Even so, the young Daniel is a gifted athlete and rides in the national mountain bike team. At the age of 14, he got the chance to train as a chef at the luxury hotel Baur du Lac on Lake Zurich. And lo and behold, the boy showed talent… genius even. Suddenly, everything worked out at school as well. Daniel Humm got the best vocational school-leaving qualification in Switzerland. From there, he has progressed into the star league. At 25, he won his own first star. Shortly after that, a hotelier took him to San Francisco. Three years later, the renowned restaurateur, Danny Mayer, lured this exceptional talent to his New York restaurant Eleven Madison Park. There he met Will Guidara. In 2011, they bought their workplace together and quickly turned it into the No. 1 in America.
In 2017, the restaurant climbed to #1 on the list of World’s 50 Best Restaurants. It is certainly well-deserved. What makes this restaurant so special is not only the excellent menu, full of unforgettable signature dishes, but also the perfect organisation. There are no seatings. No matter when the guest arrives, they will be served the full menu without delay.
Inbetween Daniel runs three Nomad Hotels with equally good restaurants and the casual concept in New York, Los Angeles und Las Vegas and a casual concept called Made Nice in New York. Humm has truly achieved what is meant by the American dream.
www.elevenmadisonpark.com 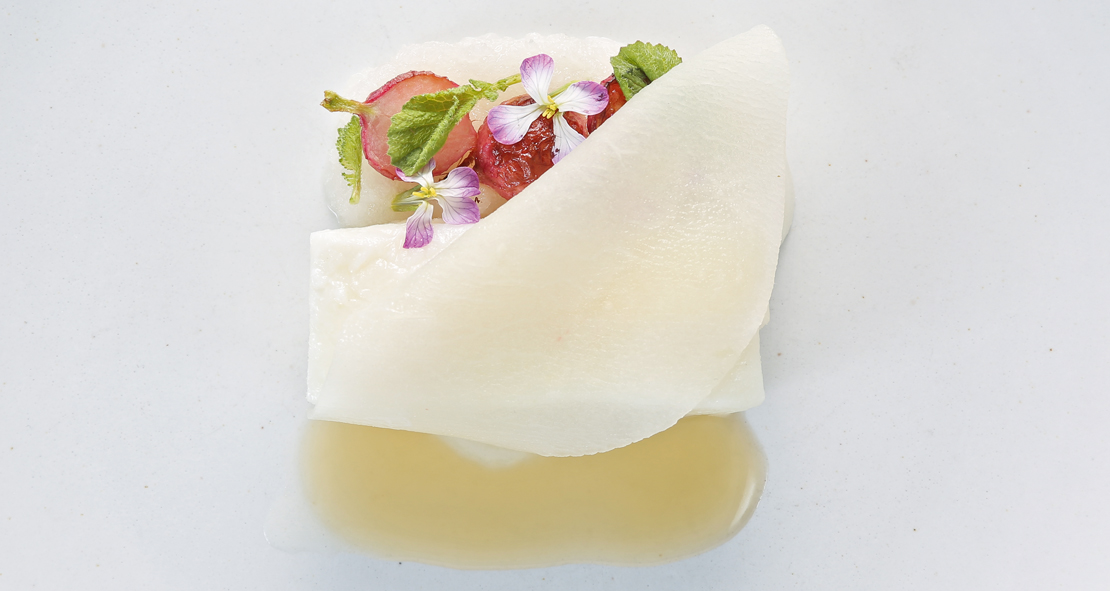