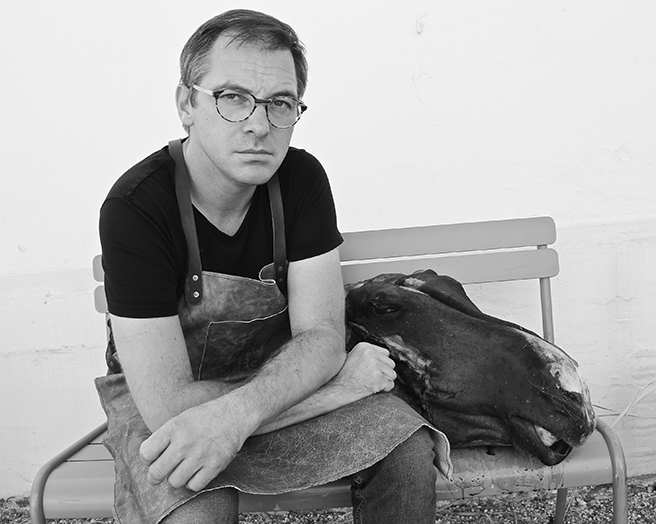 Inner values.
Or the art of cooking offal.

Zeljiko Raskovic was born in Slovenia in 1980. At the age of six he came to Salzburg, where he later began an apprenticeship as a chef. He was called Max even as a child. Stiegl was added later when he signed a text for a performance that way. Max Stiegl remained his stage name even when, at the age of 21, he became the youngest chef in the world to receive a Michelin star at the Inamera restaurant in Rust on Lake Neusiedl.
One of his regular guests at the time offered him the opportunity to take over the gastronomic side of Gut Purbach, a reading farm in Burgenland. Stiegl’s own financial background was rather modest and so he then did exactly what used to be a matter of course in an inn. Buying whole animals and processing them completely, baking himself and cooking soups and stocks from leftovers. Goats come from his own breeding, vegetables from his own cultivation. In autumn, the cellar is filled with preserves and jams.
Max Stiegl has become famous for his talent for appreciating unusual parts of slaughtered animals and offal and cooking them deliciously. Udders, testicles, intestines, tongues, spleens or fish sperm are on the menu alongside classic cuts. In addition, he gave new life to unusual products used in earlier times. He knows how to cook beaver, horse heads and horse brains in a modernised way according to historical recipes.
Gut Purbach, with its gastronomy, hotel and winery, is today the showcase enterprise of Burgenland and at the same time a showcase of his products. Max Stiegl is now the owner.
www.stieglmax.at 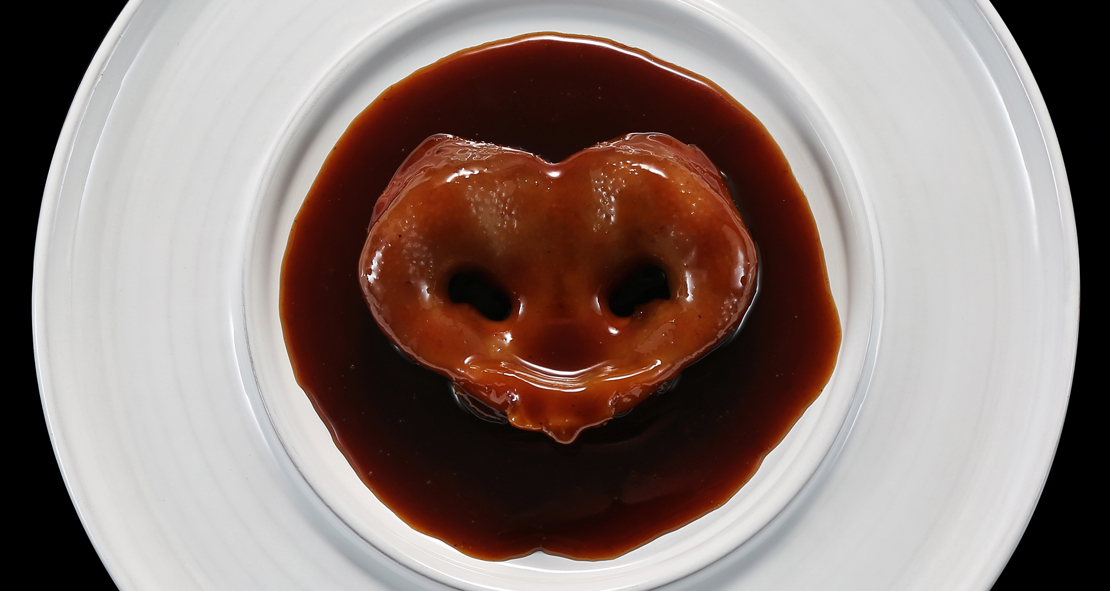