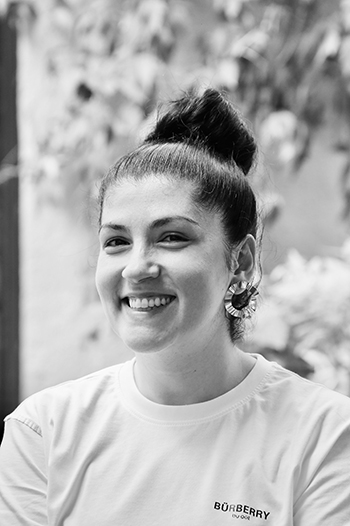 Elif Oskan
Gül
Zurich, Switzerland
Zurich, 4th district. A nightlife area. The crowd is young. The garish ladies who once dominated the street scene here have to find a new place to stay. The district is hip, becoming more respectable and thus more expensive. In a backyard, there is a restaurant that is hard to beat for cordiality. The Gül, which means rose, and Güle Güle means goodbye. Every guest is bid farewell by the entire team and greeted with Merhaba (hello, good day).
The boss at Gül is Elif Oskan, who runs the lively restaurant with a small, predominantly female team. Her parents are also almost always present. Elif grew up in Zurich, her love of food and cooking was awakened by her mother, and so Elif became a cook. After her apprenticeship, she went to Markus G. Lindner at the Mesa and finally to Heston Blumenthal’s Fat Duck. There she meets and falls in love with the Bavarian Markus Stöckle. This is not wanted in Blumenthal’s brigade, so she goes back to Zurich, sets up her own business and enchants the city as Miss Marshall with nitrogen ice cream and desserts.
In 2016, Stöckle also comes to Zurich and together they run various pop-up restaurants. Then first the Bavarian restaurant Rosi opens, which Stöckle now runs. This is followed by Gül, where Elif works, mostly at the wood-burning oven. What the young chef serves has clear roots in Turkish cuisine, but has risen to the avant-garde. Yet Elif’s cuisine remains unpretentious, simple and comprehensible. Almost everyone knows Turkish cuisine, but one like this is new and remarkably good.
www.guel.ch 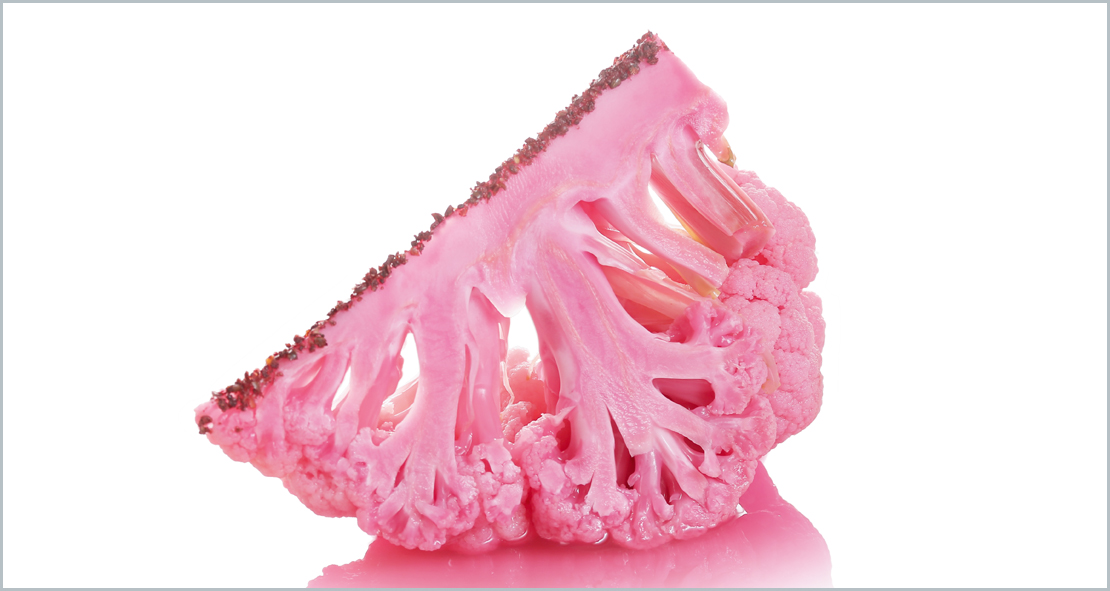