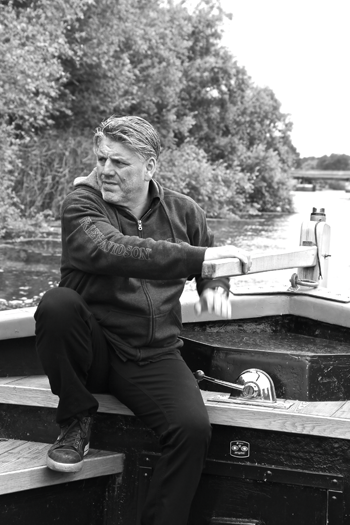 The relocation of Jonnie and Thérèse Boer’s restaurant “De Librije” has created a fantastic new haven of well-being.
Jonnie started as a chef at “De Librije” in 1986, when the restaurant was owned by Ed Meijers. He became head chef at the age of 23. A short time later, Thérèse joined the restaurant as a sommelier. They must have clicked almost immediately. They made a sensational team. No matter where or how, Jonnie and Thérèse are always mentioned in the same breath. In 1993 they purchased the restaurant, situated on a picturesque can al in the Dutch town of Zwolle. In 2008 they embarked on a brave new adventure, opening Librije’s Hotel in a lovingly-restored women’s prison. They established a second restaurant within the hotel; Librije’s Zusje (literally: younger sister) was swiftly awarded two Michelin stars. De Librije itself has long held three stars. But two major restaurants in their own characteristic style proved to be too much for one small town. Zusje therefore moved into the Waldorf Astoria in Amsterdam, where Jonnie and Thérèse continue to provide their culinary direction. The “old” De Librije was closed and has now moved into the spacious hotel atrium, spread out beneath an imposing glass roof. Guests can gaze up into the sky, and almost feel the sun, clouds, rain and snow on their skin, or be enveloped by the night. The change in location was a good idea. For everyone. The atmosphere feels like that of a “start-up”. Everyone is motivated, their faces lit up with a smile, creating a terrific atmosphere. An exhilarating experience for guests. Recently, Jonnie & Thérèse opened a beach restaurant on Bonaire: Brass Boer. Jonnie sparkles with energy; never has he cooked better, never has his characteristic style been clearer or more concise. The chef’s love of nature can also be seen in the objects dotted around the restaurant. Germinating vegetables, a glass of tadpoles – so that customers can observe their development, says Boer. But it is he who is the true child. In the middle of the restaurant stands a tree which he dug up in the nearby town of Giethoorn where he was born. The legendary chef’s table has also found a home here. This restaurant is a place where guests experience great culinary skill in a relaxed and informal atmosphere.
www.librije.com 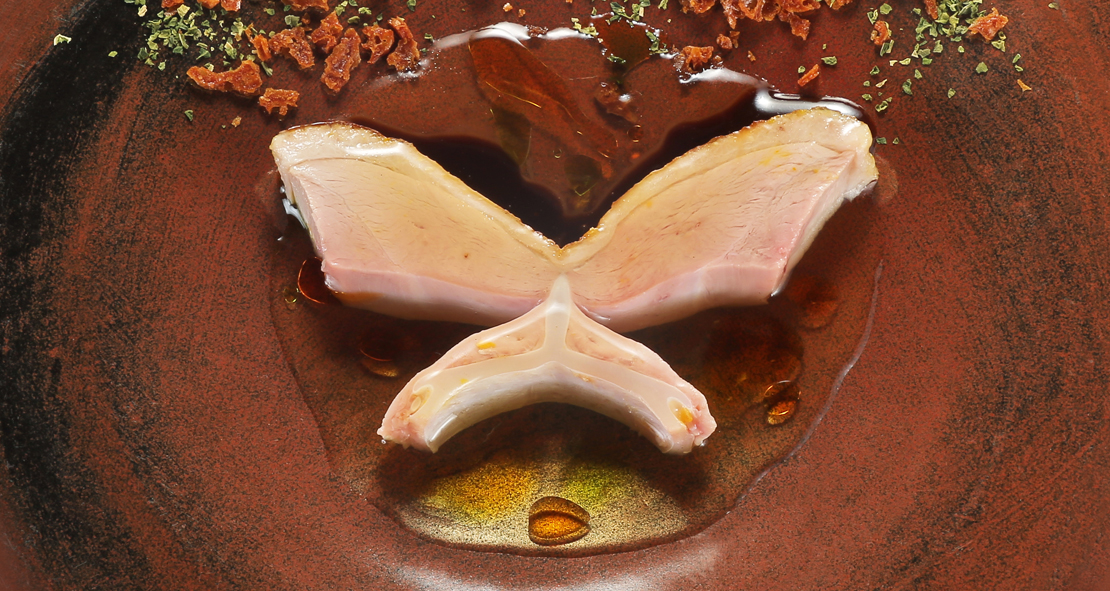