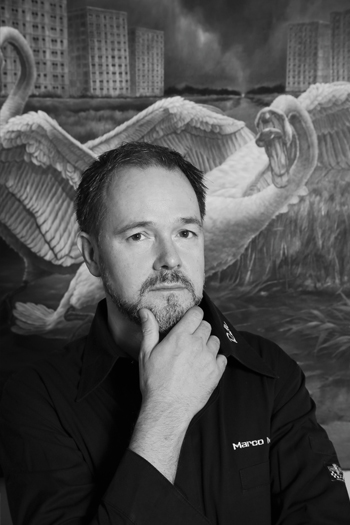 What is the first restaurant address in Berlin for an Adria, Aduriz or Achatz? Where do you definitely have to go? To Restaurant Rutz – an institution, a legend. In 2001, Lars Rutz, a shining star of the sommelier scene, opened the restaurant together with his partner Anja Schröder. Also on board were Carsten & Anja Schmidt, who run a well-established wine shop. The concept with the simple formula of good food, good wines, good prices is well received. The bar becomes well-known and famous. In 2003, however, Lars Rutz dies of cancer. From now on, well-known sommeliers such as Jürgen Hammer, Hendrick Canis and Billy Wagner make a stop at the Rutz. Ralf Zacherl was in the kitchen. Marco Müller has been at the restaurant since 2003. In 2007 he won the first Michelin star for the Rutz. In 2016 the highly deserved second and in 2020 finally star No. 3 – as the first and only restaurant in Berlin.
The sommelier today is Nancy Großmann. The formula for success from the early years has remained. Supplemented by the sentence “For us, not only the quality of the products is decisive, but also their sustainability and authenticity, as well as their artisanal origin”. In accordance with this guiding principle, Marco Müller creates dishes with profound intellectual concepts, sometimes using astonishing techniques of his own devising. He develops all dishes from the product used. Everything is surprisingly individual and surprising in taste, never clumsy effects vying for attention. 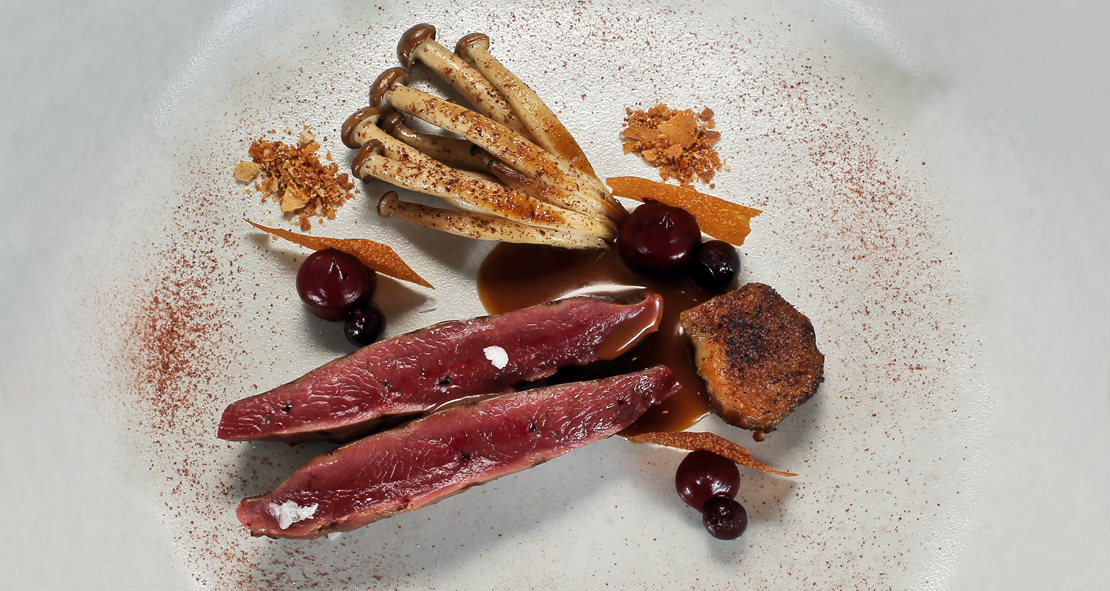