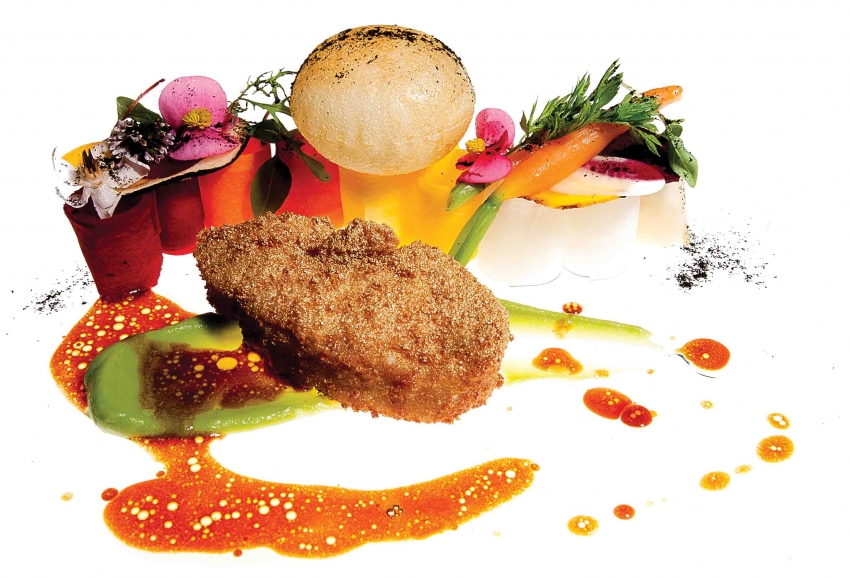 Cooking school talents take up the challenge with Veal

On Sunday, September 4 – 2022, it will be time for the fifth edition. The teams will conduct the cooking competition in Librije’s Atelier. Each team may choose a Black Box before the start of the match. This contains a technical part of the veal and an organ. These products must be processed into a main course. They are given an hour and a half for this.

Ultimately, each team must have prepared a main course with two types of veal for four people. For this, two servings are intended for the jury to judge, one plate for the public and one place for photography.

The jury will assess the dishes from 11:30 am, after which the award ceremony will take place at 1:00 pm. Librije’s Atelier is open for the public from 11:00 am on to spectate.